1. Marrakech and the square of wonders

Marrakech is one of the best destinations in Morocco. It is usually the city through which many first-time visitors to Morocco enter the country. All pathways in the medina of walled Marrakech lead to one place: Jemaa el-Fna Square, which is turned into one of the world’s finest spectacles every minute. The lavish Koutoubia mosque (sister of the Giralda in Seville) illuminates the life of this place, allowing for safe encounters with toothpick pullers, card dealers, snake charmers (and what aren’t snakes), Barbary monkeys, peddlers, preachers, card throwers, bohemians, and a large collection of gawking tourists who don’t believe what’s going on. You may either watch it all from the Café de France’s barrier while sipping a lovely mint tea, or you can fully immerse yourself in a show full of reality called UNESCO’s Intangible Heritage, which is replayed every day.

Only those who enjoy getting lost in labyrinths should attempt it. Because Fez’s medina is not only the largest but also one of the most authentic in the Muslim world. From the outside, you can see how the ancient Benimerine tombs are connected by a network of lanes and alleyways that never seem to end and appear to be stuck in time. The call to prayer infiltrates improvised bazaars and collides with the doors that guard real palaces and opulent riads, where only Aladdin and his magnificent lamp are absent.

Unfortunately, nothing remains of the Casablanca that Ingrid Bergman and Humphrey Bogart cinematically took us to, except for an amazing recreation of Rick’s Cafe next to the wall where you may have a drink while listening to piano music. But, in the same city where simply speaking it may conjure up images of romanticism in black and white, there is now a compelling incentive to visit. It is the Hassan II Mosque, which, despite its late twentieth-century construction, is one of the most stunning Islamic complexes on the African continent. It is elevated above the sea on a manmade peninsula, with a 172-meter-high minaret that is only equalled in size by Mecca’s hallowed sanctuary.

When the inside of the church and the main courtyard is taken into account, there is enough space for almost 100,000 worshippers. A national treasure in which over 10,000 craftsmen worked with top-quality materials to create the ceilings, walls, and columns.

Rabat is the World Heritage Site and silent capital. Also, it is one of the best destinations in Morocco. Despite being Morocco’s capital, Rabat does not have the opulence of Marrakech, nor does it have the size of Fez’s medina, nor does it have the population of Casablanca. It is the quieter sister of Morocco’s imperial cities, and it is also the least frequented. And it’s possible that’s why travellers find Rabat to be one of the most appealing and surprising cities in Morocco. A little medina of white buildings rises on the south bank of the Bu Regreg river, just before it is about to spill into the Atlantic. Also, full of authenticity and devoid of impersonal souvenir stores.

5. Meknès, the city of Mulay Ismaïl

In 1675, Sultan Mulay Ismail transferred Morocco’s capital from Fez to Meknes (in English, Meknès), constructing a 40-kilometre-long wall and a massive palace to live in. UNESCO added it on the list of World Heritage Sites alongside the other imperial cities of Morocco because it ideally reflects “an urban and architectural complex of a 17th century Maghreb city” as well as the “harmony of Islamic and European architecture and planning.”

6. Ouarzazate, the gateway to the rest of Morocco

When you leave the Atlas Mountains and the steep pass of Tizi n’Tichka (whose route is closed when it snows a lot), you’ll find yourself in entirely another world in Morocco, one that has nothing to do with the imperial cities or the Rif. This is the start of arid land with palm groves, kasbahs (ancient fortifications), and lonely caravan lanes leading to the desert. It all starts in Ouarzazate (pronounced “Uasasat”). A kind of Maghreb Hollywood where the cream of the seventh art has passed through its film studios. This arid land of red earth has been used to film scenes from Star Wars, The Mummy, Lawrence of Arabia, Gladiator, Babel, Prince of Persia, Kingdom of Heaven, and many other films. In fact, if you visit this tranquil city, a visit to the film studios is highly advised.

One of the main objectives of any traveller visiting Morocco appears after kilometres and kilometres of hammada, a wide expanse of stony and flat desert. Merzouga is the personification of the desert of our fantasies, a never-ending sea of sand dunes that change colour minute by minute, turning a fiery red at sunset. It’s the Sahara at its most vibrant, with a flurry of camel drivers and brilliant skies that allow us to read the stars every night. The prospect of hurling yourself down immaculate sand mountains and feeling little amid one of the world’s most gorgeous deserts becomes alluring.

“There is a place capable of transporting you to another period, where the rush is absent and not expected because it is said to kill, and which, whether you want it or not, upsets your rhythm and heartbeat.” It’s a realm of narrow blue and white streets, mainly blue, that entice you to lose yourself in its maze of seven doors with their narrowness. When the carpenters finish their last jobs in the evening, a scent emanating from fine wooden pipes escapes through half-open doors and into the alleys, perfuming the walls that conceal the sky’s blue till the morning.

It is one of the most popular ports of entry into Morocco for both ferries and planes from Spain (from Madrid is a trip of a maximum 1 hour), it evokes the luxury and nostalgia of a city that served as an “international zone” in the 1920s, attracting major figures from the arts and culture from all over the world, tangier was seen at the time as a modern, open, and cosmopolitan city, a model of coexistence between three religions: Islam, Christianity, and Judaism.

Tetouan is also a character in “Time in Between Seams,” and there are others who follow the novel’s locales, which were also featured in the television series starring Adriana Ugarte (in the role of Sira Quiroga). It is roughly the same distance from Tangier as it is from Ceuta, yet it is an oddly under-visited location by Spaniards (save Ceuta’s), who may be more enticed by the allure of Marrakech, Fez, and the like. Despite the fact that Chaouen is only 90 kilometres distant.

Best Way to Travel around Morocco?

Morocco Tour Operator agency is one of the best options that you can choose to travel with. It can show you the best things to see in Morocco and best destinations in Morocco… 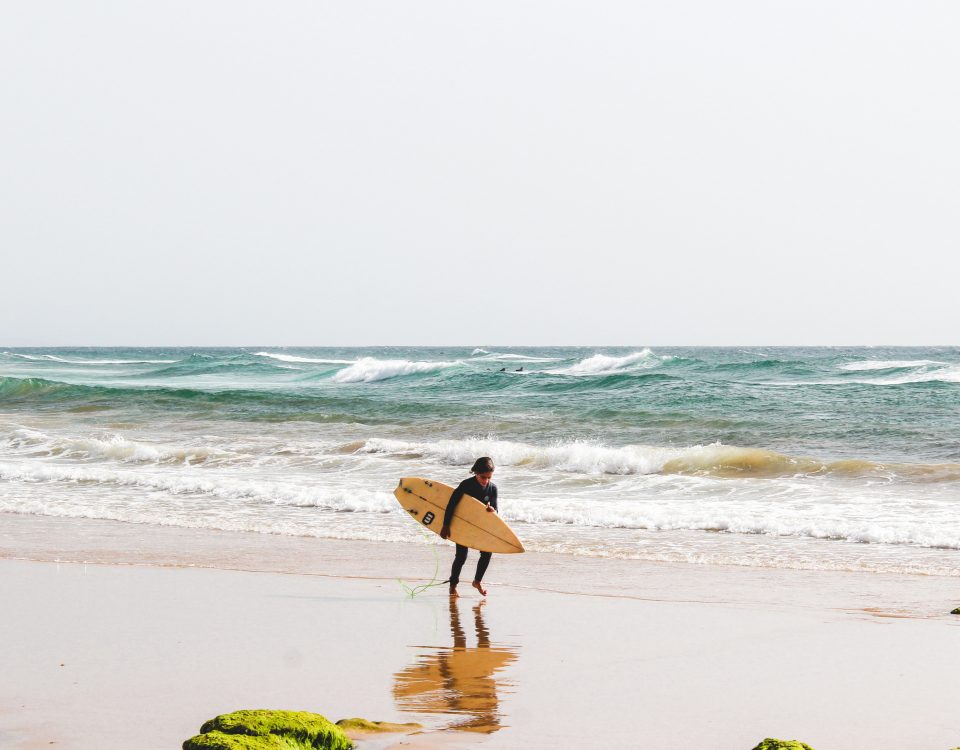